Matt Ridley’s books have sold over a million copies, been translated into 31 languages and won several awards. His books include The Red Queen, Genome, and The Rational Optimist. His book on “How Innovation Works” was published in 2020. He joined the House of Lords in February 2013 and has served on the science and technology select committee and the artificial intelligence select committee. He was founding chairman of the International Centre for Life in Newcastle. He created the Mind and Matter column in the Wall Street Journal in 2010, and was a columnist for the Times 2013-2018. He is a fellow of the Royal Society of Literature and of the Academy of Medical Sciences, and a foreign honorary member of the American Academy of Arts and Sciences. He lives in Northumberland. 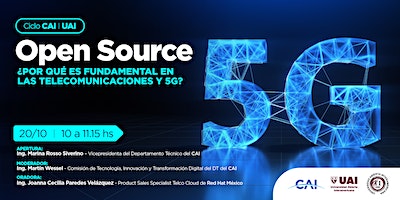 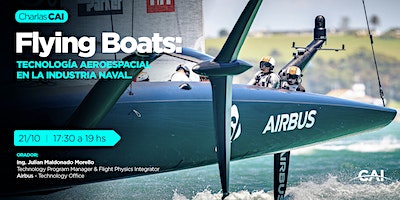 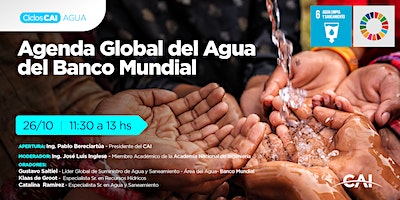 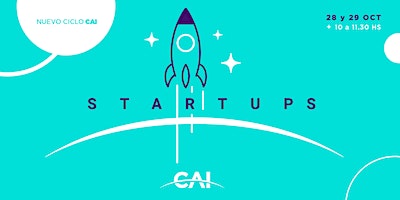 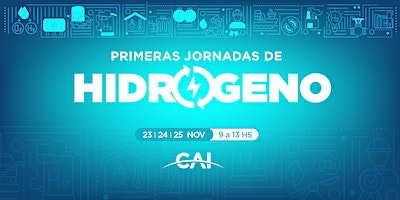